Zindi welcomes Thierno Baye from Senegal and Davis David from Tanzania to the Ambassador team.

Our Zindi Ambassadors play a critical role in creating awareness and social involvement in their communities. They volunteer their time and we are so grateful for their contributions to Zindi and to the African data science community at large. All of our Ambassadors are active members of their local AI groups. If you are in one of our Ambassador countries keep an eye out for them and any events they might host. 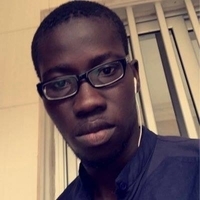 Thierno is a data engineer from Dakar, Senegal, where he has been a lead developer at a number of companies such as Finasseo Assurances, Pros Dispos, Ikane Company and Senenews. He is a co founder of galsenAI, which is a Senegalease community in artificial intelligence with more than 700 members on meetups. GalsenAI have hosted workshops on Tensor flow and build your own chatbot. Their next meetup is on July 27 2019 on open data and AI in video games.

He recently did a tutorial on Linear Regression, see the Zindi blog post here and his Github here. 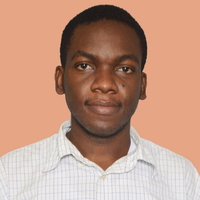 Davis is a data scientist at ParrotAI, with a passion for artificial intelligence, machine learning, deep learning, and big data. He has a background in computer science and is a Python enthusiast. Davis manages PythonTz and facilitates AI meetups in Tanzania. Davis hosted a Cive AI workshop at the beginning of this year. Keep an eye on Parrot AI for upcoming events.

Davis aims to conduct training programs and hold data hackathons across different regions in Tanzania. He has a passion to build up the community of data scientists in his home country.

Take a look at his Zindi blog on Anomaly Detection here and his Github here.