"A learning curve is essential to growth" - Tammy Bjelland

What is linear regression?

"Linear regression is a basic and commonly used type of predictive analysis.

The overall idea of regression is to examine two things:

Thierno Ibrahima looks at linear regression and how to implement it from scratch using python.

See his tutorial on Linear Regression on his Github! 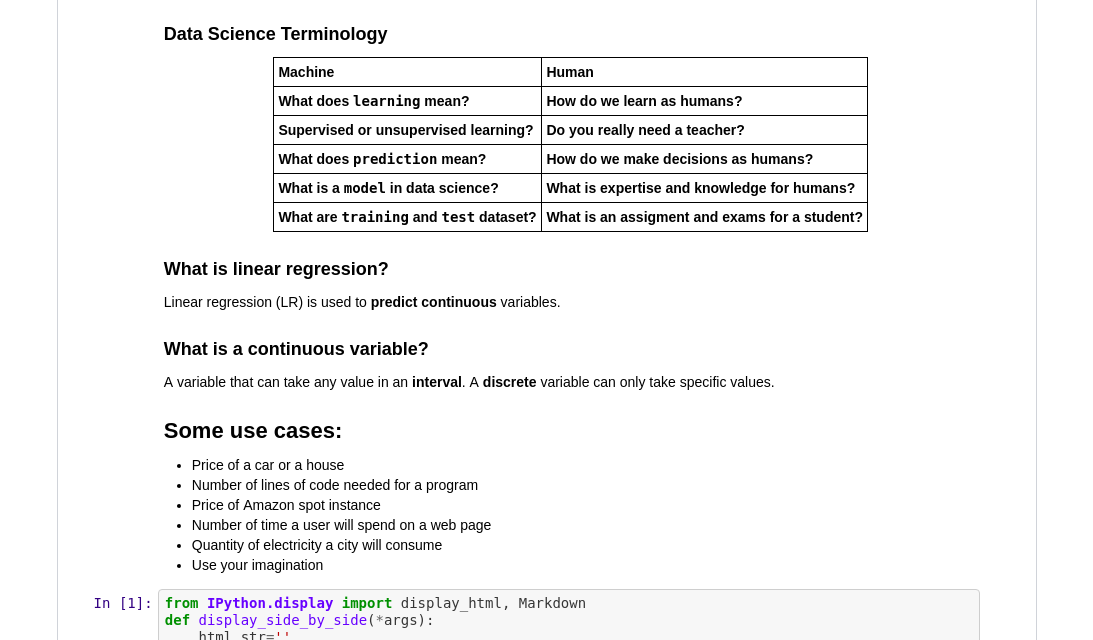 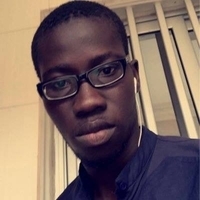 Thierno is a data engineer from Dakar, Senegal. He is a co founder of galsenAI a senegalease community in artificial intelligence with more than 700 members on meetups.

Learn how to use open data from africa at their next meetup in July 2019.